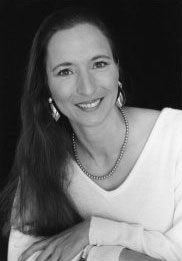 Sallee Slagle has been teaching, performing and choreographing professionally for over 20 years. Since receiving her BFA in Dance from the Boston Conservatory, she has taught students of all ages and abilities preschool to professionals. Ms. Slagle teaches many dance forms including her favorites Modern Dance and Ballet. Sallee has performed throughout New England, the Caribbean and abroad with a variety of dance companies as well as her own modern company, Forty Steps Dance. Sallee enjoys helping others discover a passion for dance teaching technique along with the artistry of dance. 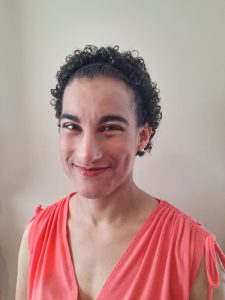 Erin Pelikhov grew up in Newton, Mass., and began her training in ballet, jazz, tap and modern for eight years at Paulette’s Ballet Studio. She also competed on the team at Gymnastics Academy of Boston as a child, and later on Newton South High School’s varsity team. She further refined her dance education at Emerson College, where she minored in Dance and received her Bachelor of Arts in New Media. Erin has danced with Boston’s Lady Panthers Dance Team, Jhumka Dance Company, Kelley Donovan & Dancers and Firelech Jewish Musical Theater. Other notable roles include swinging to Duke Ellington in the Party Scene and tapping as Mother Ginger in Anthony Williams’ Urban Nutcracker, and grooving in the musical “Hair” at Turtle Lane Playhouse in Newton, as well as taking on three different accents in “Billy Elliot” at Marblehead Little Theater. She has been dancing with Forty Steps Dance since 2009. Erin has taught all styles of dance to all ages and levels at Paulette’s Ballet Studio, Tony Williams Dance Center and Lucky Ten Young Talent Studio. Erin is currently a freelance graphic and web designer, and a full-time mom to twins.